THE LEGEND HAD PASSED DOWN FOR GENERATIONS. Far across the Western Sea, where the steamliners could not fly, lay a wilderness land hiding seven cities of gold. I dared the crossing on one of the stout ships that followed the trade route to Poseidon, a tough port city. I worked there for a while on the steamliners that served the alchemy mines, then eventually set out into the Redrock Desert. The stones were sculpted into unearthly monuments, and the country grew cold as I traveled north in search of the most famous City of Gold: CÃ­bola. Its name had sounded in my dreams since childhood.

Searching through a grim eternity
Sculptured by a prehistoric sea

The nights grow longer, the farther I go
Wake to aching cold, and a deep Sahara of snow 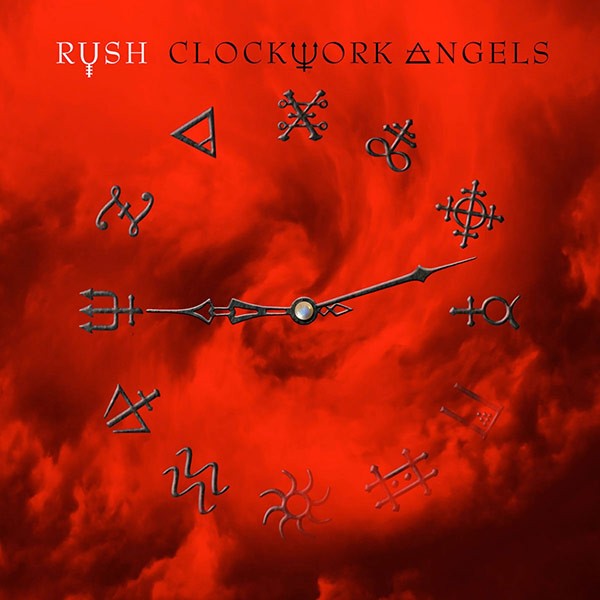