“What is a master but a master student? And if that's true, then there's a responsibility on you to keep getting better and to explore avenues of your profession.”

At the Topic of the Town diner, Littleton, New Hampshire | Photo courtesy of neilpeart.net

Neil Peart was born September 12, 1952, in Hamilton, Ontario, Canada, and first lived on the family dairy farm, near Hagersville. After the family moved to nearby St. Catharines, Neil began drum lessons at age thirteen, studying with local teacher Don George, then played in a succession of rock bands. Early influences were Gene Krupa, Keith Moon, Mitch Mitchell, Ginger Baker, Michael Giles, John Bonham, and Michael Shrieve. At eighteen, he moved to London, England, a time about which he has said: “I was seeking fame and fortune, and found anonymity and poverty. But I learned a lot about life.”

Returning to Canada in 1972, Neil began working at his father’s farm equipment dealership, playing part-time in local bands. His influences then included Phil Collins, Bill Bruford, and Billy Cobham. In July, 1974, he auditioned for an unknown Toronto band, and joined Rush on the eve of their first American release and tour.

Neil appeared on Rush’s second album, Fly By Night, in 1975, contributing most of the lyrics–as he would throughout their career. It was Rush’s fourth album, 2112, released in 1976, that brought the band their first measure of success. They gradually built on that modest popularity with A Farewell to Kings, Hemispheres, and Permanent Waves, then cemented their classic rock status with the enduring favorite, Moving Pictures, in 1981. Along the way, Rush earned a reputation for their elaborate live shows and became a perennially popular touring band. Over the years their shows elevated steadily in both production and musical values.

Neil has long been celebrated by other drummers in polls and cited influences, and won numerous awards from the drum magazines, for his recorded work, live performances, and overall musicianship. The drum solos he performed during the Rush tours were legendary. He and his bandmates are Officers of the Order of Canada, the country’s highest civilian honor — as well as recipients of the Governor General’s Award, the country’s highest artistic honour. Peart and his bandmates were inducted into the Canadian Songwriter Hall of Fame (2010), the Rock and Roll Hall of Fame (2013), and the Percussive Arts Society Hall of Fame (2020).

In 1994 he produced a tribute album to Buddy Rich and big-band jazz, called Burning For Buddy: A Tribute to the Music of Buddy Rich. Encompassing two volumes, it features many of the most prominent drummers of the day. Never resting on his laurels, Neil began to study formally again in the mid 90s with Freddie Gruber, and then again with Peter Erskine in 2008.

Neil released two instructional DVDs, A Work in Progress (1996) on the subject of composing and recording drum parts, and Anatomy of a Drum Solo (2005.)  In 2011, Hudson Music released Taking Center Stage: A Lifetime of Live Performance, on the subject of drumming live for more than four decades.

Neil was also an accomplished writer. He published six nonfiction books: Far and Wide: Bring that Horizon to Me! (2016), Far and Near: On Days Like These (2014), Far and Away: A Prize Every Time (2011), The Masked Rider: Cycling in West Africa (1996), Ghost Rider: Travels on the Healing Road (2002), Traveling Music: The Soundtrack to My Life and Times (2004), and Roadshow: Landscape With Drums, A Concert Tour by Motorcycle (2006). His final book, “Silver Surfers,” is being published posthumously by Insight Editions in 2023.

Following the end of the R40 tour, Neil announced his retirement from music and settled into a quiet home life with his wife Carrie and their beloved daughter Olivia. He enjoyed this time writing, driving his classic cars, volunteering at Olivia’s school, spending time with friends and family, and especially enjoying time at his favourite place in the world, his lake house in Quebec.

Sadly, only one year after retirement Neil was diagnosed with gioblastoma, an aggressive form of brain cancer. He passed away at home in Santa Monica three and half years later on January 7, 2020.

The Spirit of Neil Peart

Neil Peart – Burning for Buddy: A Tribute to the Music of Buddy Rich Volume II 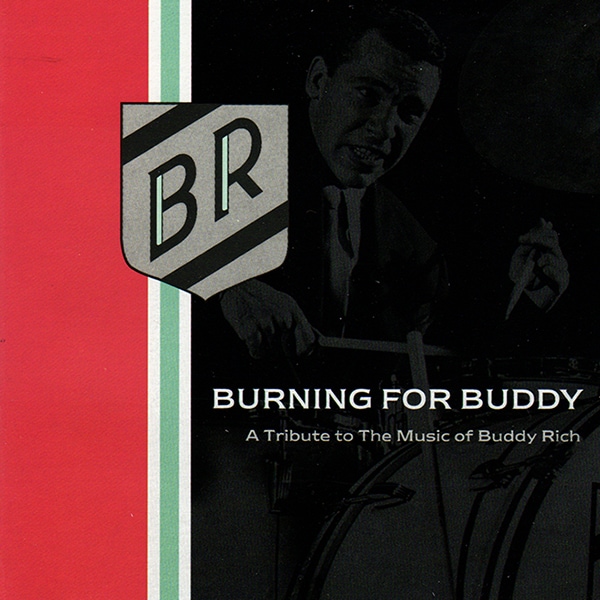 Neil Peart – Burning for Buddy: A Tribute to the Music of Buddy Rich 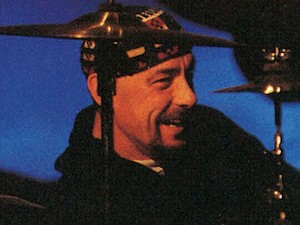 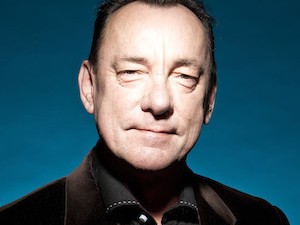