“Music is all about wanting to be better at it.” 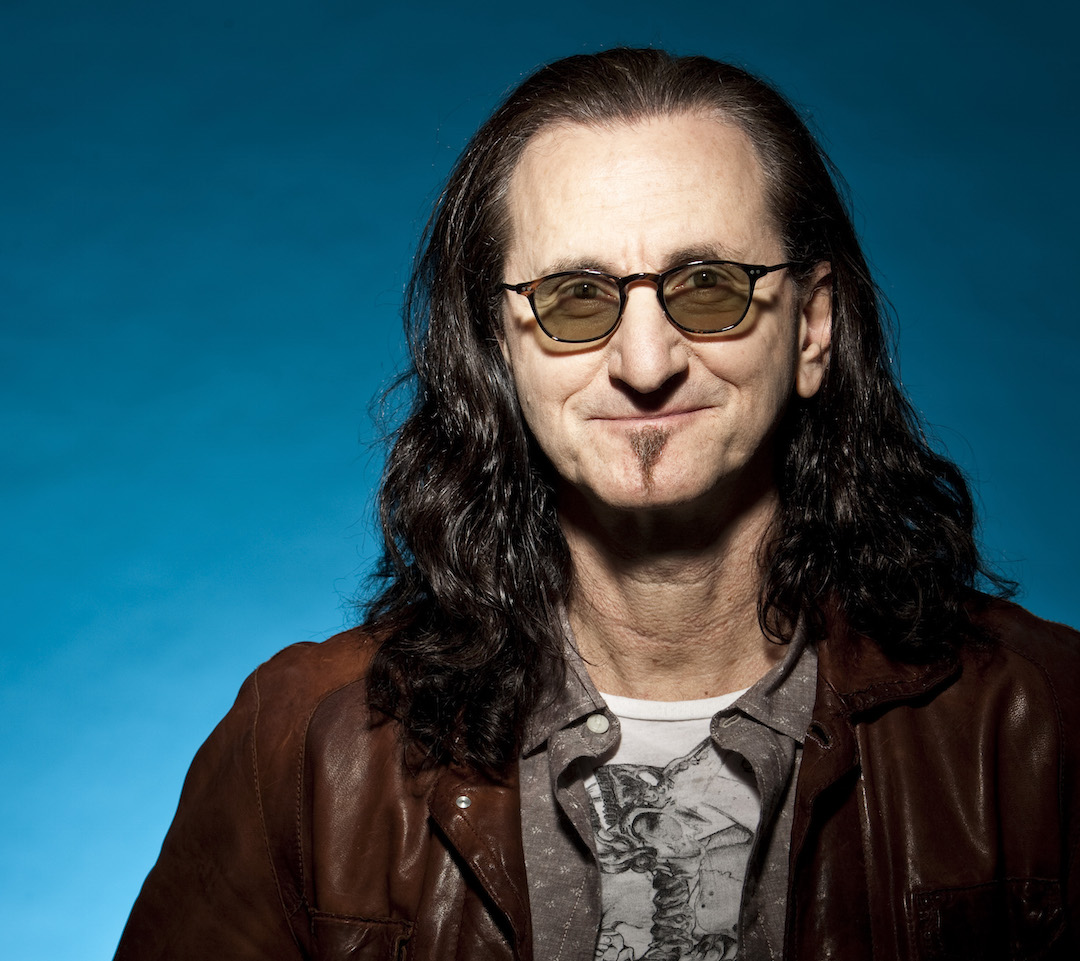 Geddy Lee is a Canadian musician and songwriter, best known as the lead vocalist, bassist, and keyboardist for the Canadian rock group Rush. Lee joined Rush in September 1968, at the request of his childhood friend and guitarist Alex Lifeson.

An award-winning musician, Lee’s style, technique, and skill on the bass guitar have inspired many rock musicians. In addition to his composing, arranging, and performing duties for Rush, Lee has released a solo record, My Favourite Headache, in 2000.

Along with his Rush bandmates — guitarist Alex Lifeson and drummer Neil Peart — Lee was made an Officer of the Order of Canada on May 9, 1996. The band also received the highest artistic honor in Canada by the Governor General in 2012, and was inducted into the Rock and Roll Hall of Fame in 2013. He was also given an honorary doctorate of Music in 2014 by Nipissing University.

Lee supports many causes through personal and band donations. He is known as an avid baseball fan and wine connoisseur.

Lee has been married to Nancy Young for over 35 years and they have 2 children.

Greatest Bassists of All Time 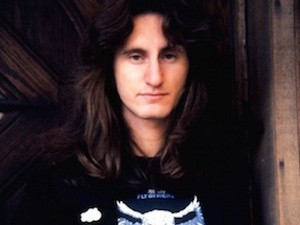 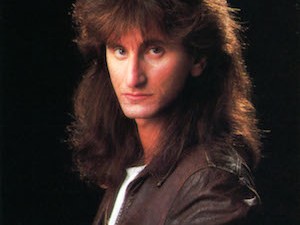 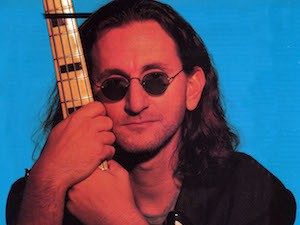