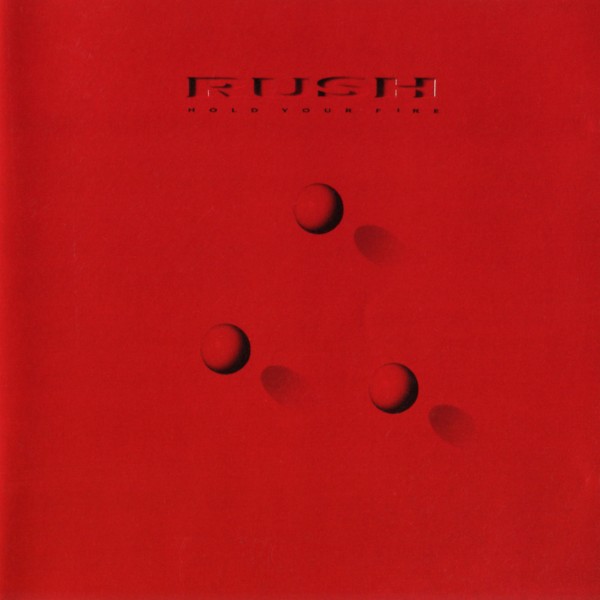 About Hold Your Fire

Hold Your Fire is Rush’s 12th studio album, released on September 8, 1987. It was recorded at The Manor Studio in Oxfordshire, Ridge Farm Studio in Surrey, AIR Studios in Montserrat and McClear Place in Toronto, with sessions spread out over a relatively long period of time. Although Hold Your Fire features nearly as much synth/keyboards as its predecessor, Power Windows, Hold Your Fire’s guitar riffs and solos are considerably more prominent on several songs.

During the writing stages for the album, with nine songs written, producer Peter Collins also suggested the band make a tenth track for the album. The song “Force Ten” was written on the last day of pre-production, December 14, 1986. Another track on the album, “Time Stand Still,” was the first track Neil wrote. Aimee Mann briefly sings in each chorus of the song, marking Rush’s first collaboration with another singer.

Strings arranged and conducted by

“Nothing can survive in a vacuum”

We would like to thank all those who have enriched our atmospheres:

At McClear Place: Bob, Martin, Tom, Hayward, Wendy and everyone

And perpetual thanks to our “support crew” at the Anthem Entertainment Group: Ray, Val, Sheila, Pegi, Lesley, Linda, Charlene, Bob and Cindy.

We can rise and fall like empires
Flow in and out like the tide
Be vain and smart, humble and dumb
We can hit and miss like pride