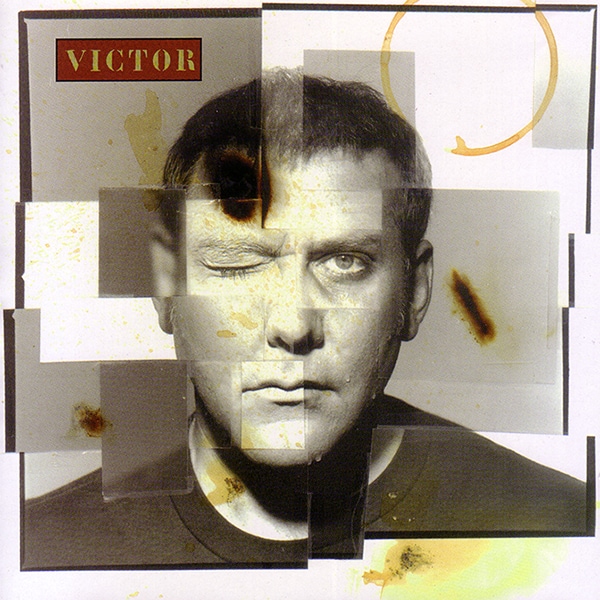 Special thanks to nobody in particular.

Dedicated to Charlene for her inspiration, spirit and loving support.

In Memory of Randy Knox